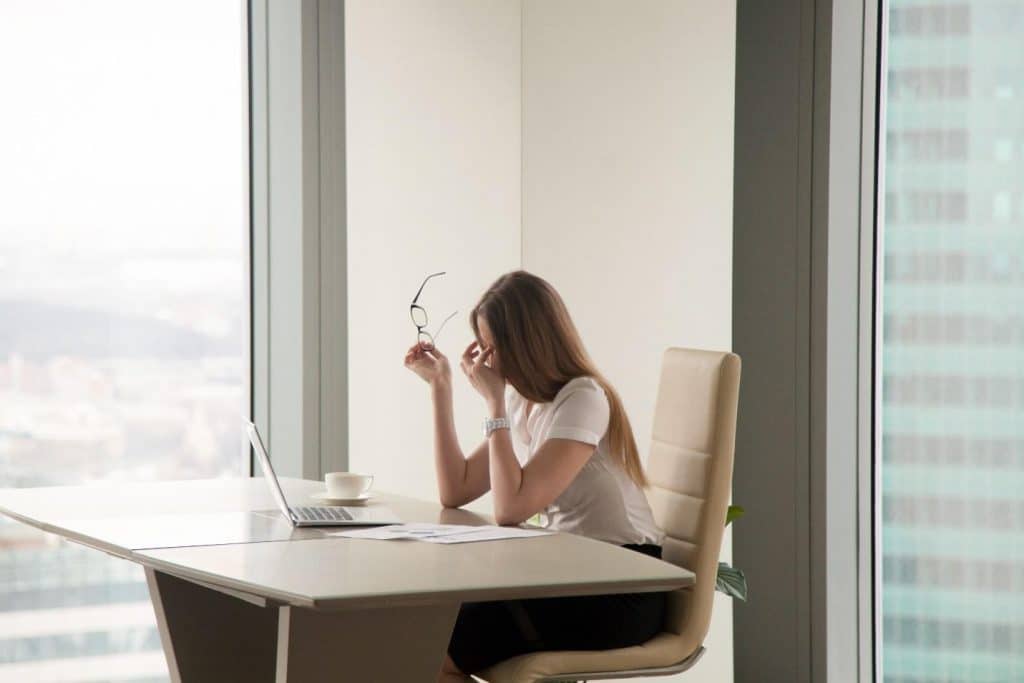 Food is the perfect medicine, but if you are suffering from anemia and working toward building up your iron levels, then it is worthwhile learning which food choices lead to optimal health. When it comes to natural remedies for anemia, many foods actually prevent you from nursing yourself back to health as quickly as you’d like.

Anemic individuals lack the necessary iron stores that a healthy body needs. Symptoms include being continually exhausted, experiencing vertigo or dizziness frequently, and feeling like you’re out of breath. A lower level of iron means your blood is incapable of carrying a sufficient level of oxygen around your system.

Doctors recommend patients increase iron levels with iron supplements and iron-rich foods. However, the ingredients calcium, resveratrol, tannins, oxalic acid, gluten, and phytic acid all inhibit the absorption of iron and should be avoided by anemic individuals.

Calcium is a universally recommended supplement for people of every age. While commonly taken in the form of cow’s milk, calcium is not recommended when it comes to increasing the amount of iron your body absorbs. Until your doctor has given you the go-ahead, it’s best to reduce or eliminate your consumption of yogurt, cheese, and milk.

The longevity-boosting wonder ingredient in red wine provides little benefit for those recovering from anemia. Resveratrol prevents the absorption of iron from the supplements and healthy foods we ingest.

With a compromised system, you’re more likely to become sick, making an alcohol-free approach a good natural remedy for anemia. Other sources of resveratrol you should avoid are dark berries such as raspberries, mulberries, and blueberries. Choose lighter colored fruits and feel better for it.

It is widely acknowledged the antioxidants in green tea are good for our health, but tea contains tannins which inhibit iron absorption. This extends to similar beverages, such as coffee. If you’ve been paying attention, you will recognize that milky tea is probably the worst thing an anemic person can drink because it combines both the calcium of milk with the tannin of tea.

Tannins are present in a wide range of foods such as sorghum, which is an antioxidant-rich grain as well as in corn and grapes. In general, tannins are considered by biologists to be nutritionally undesirable, as they also have an adverse effect on consumed proteins as well as having a negative impact on our digestion.

Oxalic acid is another common naturally-occurring ingredient which not only blocks iron absorption but calcium absorption too. Unfortunately, oxalic acid is present in everyone’s favorite foods: peanuts, pecans, and chocolate. Interestingly, oxalic acid pops up in foods which we usually consider as being great for boosting iron levels.

But an examination below the surface shows these foods, while being high in iron, simultaneously prevent its absorption. Spinach, rhubarb, and green beets are all high in oxalic acid and are worth substituting for other green vegetables during the recovery process.

Phytic acid is another iron inhibitor and is present in iron-rich soybean-based forms of protein in addition to yams, legumes, whole grains, and brown rice. As well as reducing the absorption of iron, phytic acid can reduce the absorption of copper, zinc, manganese, and calcium making it a poor choice for those wishing to improve their nutritional intake across the board. Interestingly, soy sauce proves the opposite with its ability to assist iron absorption, meaning soy sauce is a good option for those wishing to increase iron, but fresh tofu – not so much.

6. The problem with gluten

Gluten is high on the list of things to avoid while recovering from anemia because of its unique ability to destroy the walls of the intestines. It prevents all vitamins and minerals from being absorbed. While not recommended by doctors, it is worth trying out a gluten elimination diet to see whether a reduction in your gluten has a positive effect on the speed you recover your iron levels. In patients with the undiagnosed celiac disease, the diagnosis of anemia is often the first step on the road to discovering an underlying sensitivity to gluten.

If you experience stomach issues, or you feel a little strange after eating gluten-rich bread, it is worth discussing with your doctor to determine whether gluten is the cause of your anemia. When you apply these natural remedies for anemia in your kitchen, you’ll start to feel like your old self again in no time at all.